I’m extremely late posting about this awesome family b/c woah it’s busy town over here.  However, this isn’t the first time this family has been on the blog, but now they’re up two boys.  Since I met Libby, I’m pretty sure I’ve had a girl crush on her, then she started her amazing blog, and my intuition was solidified.  Girl crush, check.

Clearly I’m biased, but I really love these pictures.  To me, they represent all the things I love about this family.  They just seem to simply be at ease in their family and are just really great at letting each person in the family be themselves and really just BE in general.  If you know them, you know what I’m talking about.  If you don’t know them, start following Libby’s blog and get to know them, because, well, you’re missing out.

The only thing I’m bummed about with these pictures is the fact that I didn’t get a picture of the boys running.  These boys blew off some SERIOUS steam running from the camera the first 20 minutes or so and it was definitely entertaining.  I’m pretty sure I got tired just by watching.  They obviously warmed up at some point because we got some amazing shots.  Libby texted me after the shoot to tell me Brooks (the oldest) told her he was running in the beginning “because I never had my picture taken like that before and I was scared and then I realized it was ok”.  Melt.

Enjoy these silly boys and their awesome parents! 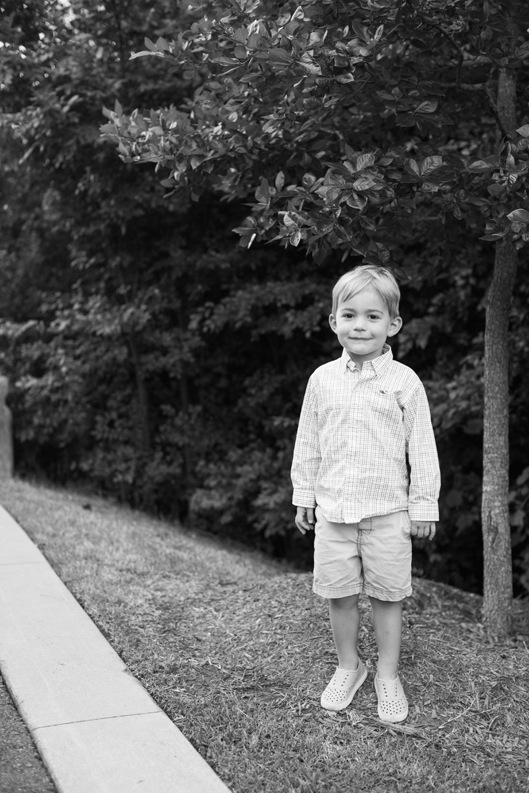 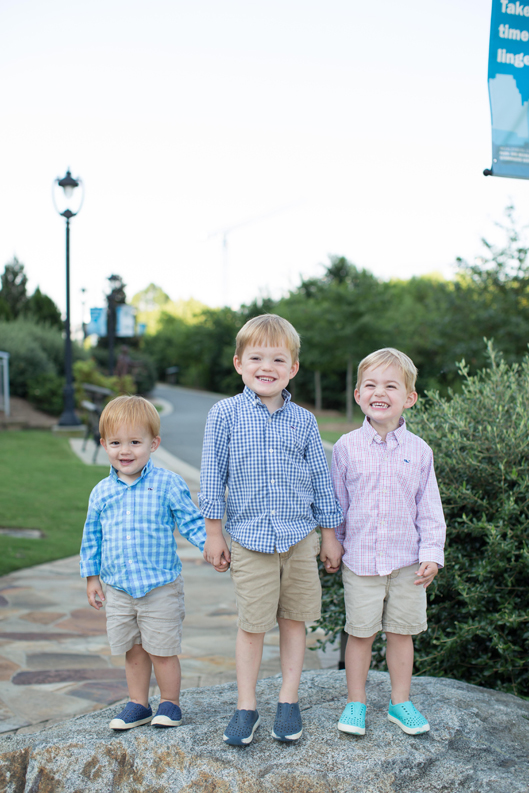 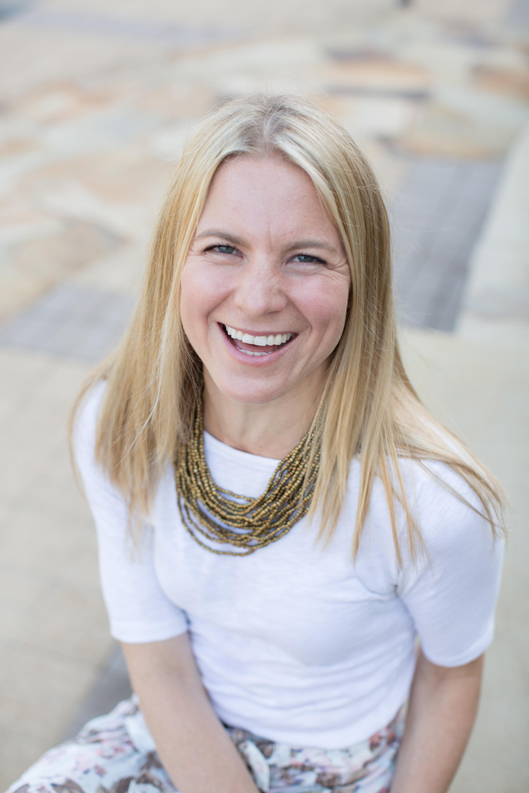 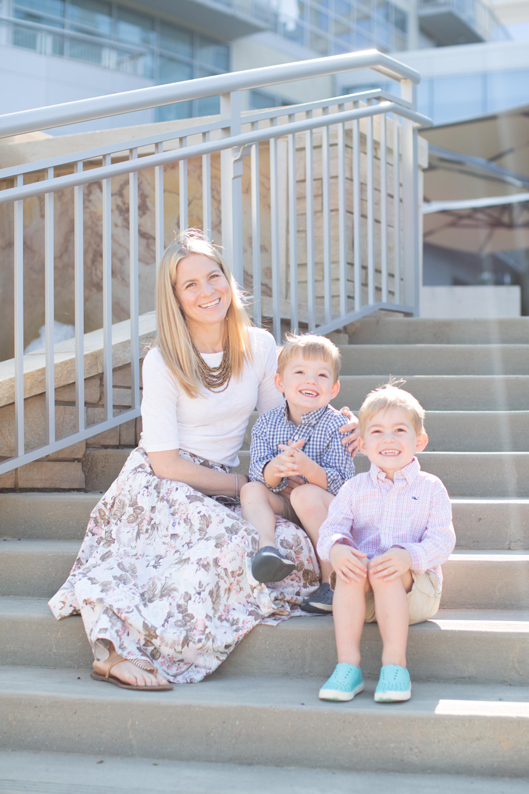 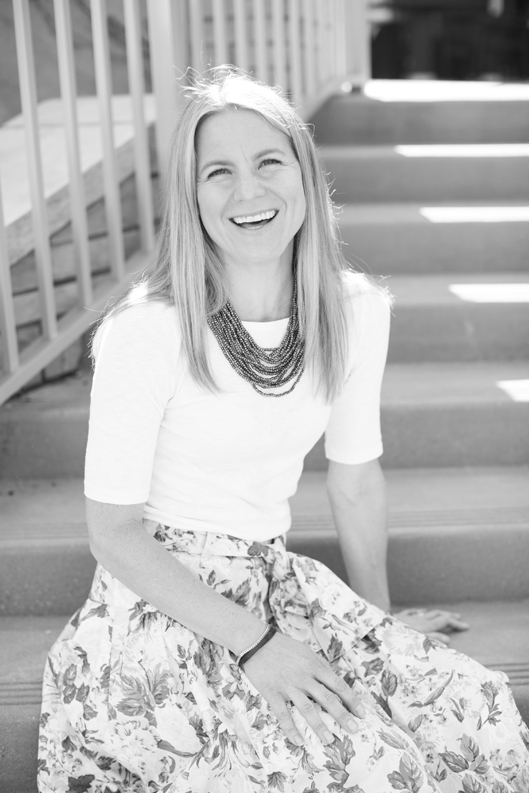